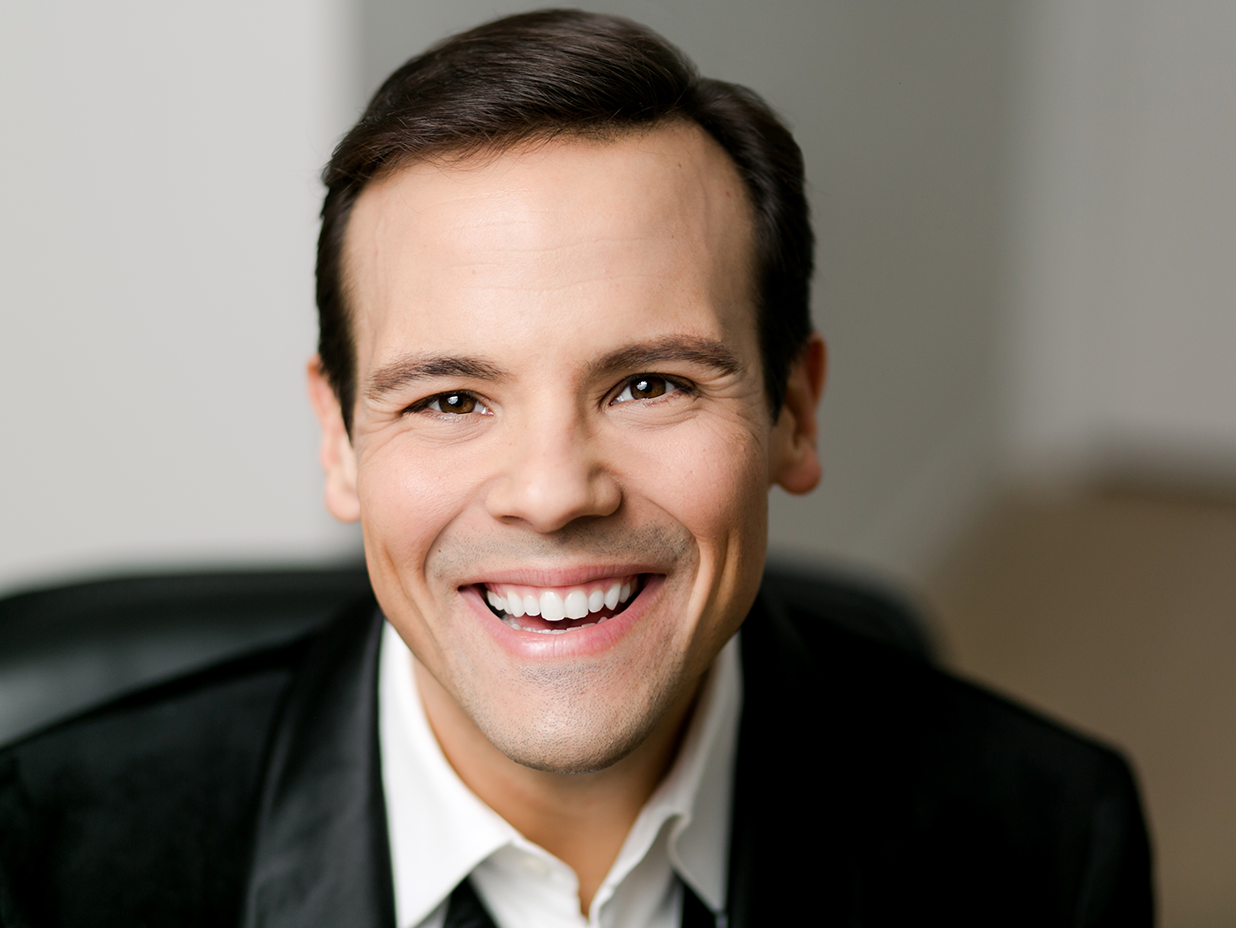 Praised by Opera News for “high notes with ease, singing with a luxuriant warm glow,” American tenor David Portillo has established himself as a leading classical singer of his generation. In the 21-22 season, Mr. Portillo will perform Lurcanio in Handel’s Ariodante with the Palau des les Arts Reina Sofia in Valencia, Lysander in A Midsummer Night’s Dream with Opéra de Lille, and Tamino in Die Zauberflöte with Pittsburgh Opera. In the 20-21 season, Mr. Portillo sang the title role in a filmed version of Albert Herring with Minnesota Opera, originated the role of Jonathan Harker in the world premiere of John Corigliano and Mark Adamo’s Lord of Cries at Santa Fe Opera, and was the tenor soloist in Bach’s B Minor Mass with the Orchestre Métropolitain conducted by Yannick Nézet-Séguin in Montréal, Quebec.

“Tenor David Portillo…demonstrated a beautiful and warm tone, along with an amazing breath control and impressive ability to sustain phrases in his two arias, easily producing faultless extended crescendos in the long phrases.”