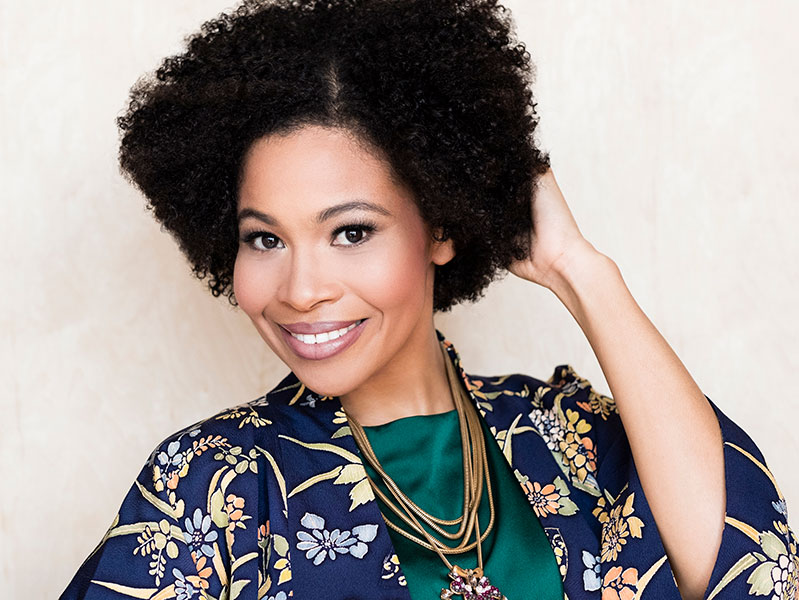 STREAMING FOR THIS RECITAL HAS CONCLUDED

South African soprano Golda Schultz is hailed as one of the most talented and versatile artists on the classical music scene today, equally at home in leading operatic roles as she is as featured soloist with the world’s foremost orchestras and conductors, she garners consistent praise for a fresh, radiant stage personality and lustrous tone. Schultz has found success on both sides of the Atlantic in the opening seasons of her professional career, delighting audiences and critics alike as Sophie in Der Rosenkavalier at Salzburger Festspiele, Pamina in Die Zauberflöte at The Metropolitan Opera, Contessa Almaviva in Le nozze di Figaro at Glyndebourne Festival Opera, Susanna in Le nozze di Figaro at Teatro alla Scala, and Liù in Turandot at Wiener Staatsoper.

Program featured works by female composers, including Clara Schumann, Rebecca Clarke, and Nadia Boulanger; as well as the premiere of This be her verse, a song cycle by composer Kathleen Tagg and librettist Lila Palmer.

“Golda Schultz sings with strength and assurance, her voice with its own distinctively thrilling radiance; she… simply has everything.”