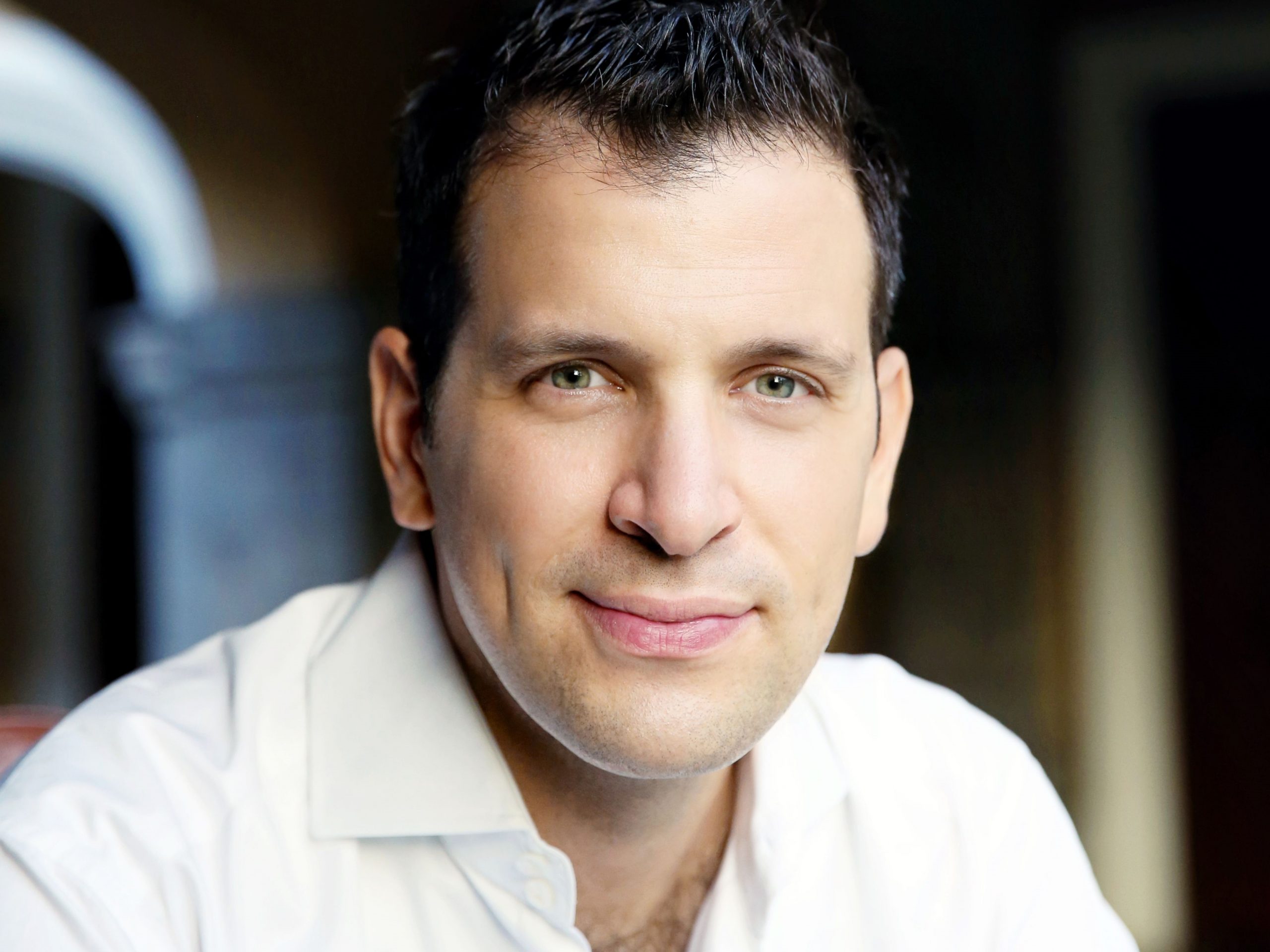 Italian bass-baritone Luca Pisaroni has established himself as one of the most charismatic and versatile singers today. Since his debut with the Vienna Philharmonic at the Salzburg Festival, Pisaroni has continued to bring his compelling artistry to the world’s leading opera houses, concert halls, and festivals. In 2021, Pisaroni will star as Alidoro in Rossini’s La Cenerentola at the Wiener Staatsoper and as Don Rodrigue in the world premiere of Marc-André Dalbavie’s Le Soulier de satin with Opéra national de Paris. His engagements on the concert stage include Bach’s Christmas Oratorio with the Orchestra e Coro dell’Accademia Nazionale di Santa Cecilia, led by Trevor Pinnock and streamed worldwide on IDAGIO’s Global Concert Hall. Additionally, he performs an all-Mozart program with pianist Sir András Schiff at the Stiftung Mozarteum in Salzburg.

Program to include bel canto pieces by Vincenzo Bellini, Gioachino Rossini, and Gaetano Donizetti, as well as French favorites by Charles Gounod and Camille Saint-Saëns.

“Pisaroni dazzled like a pro and sang like a dream. His voice is brawny silk, technically accurate and emotionally always on the mark.”