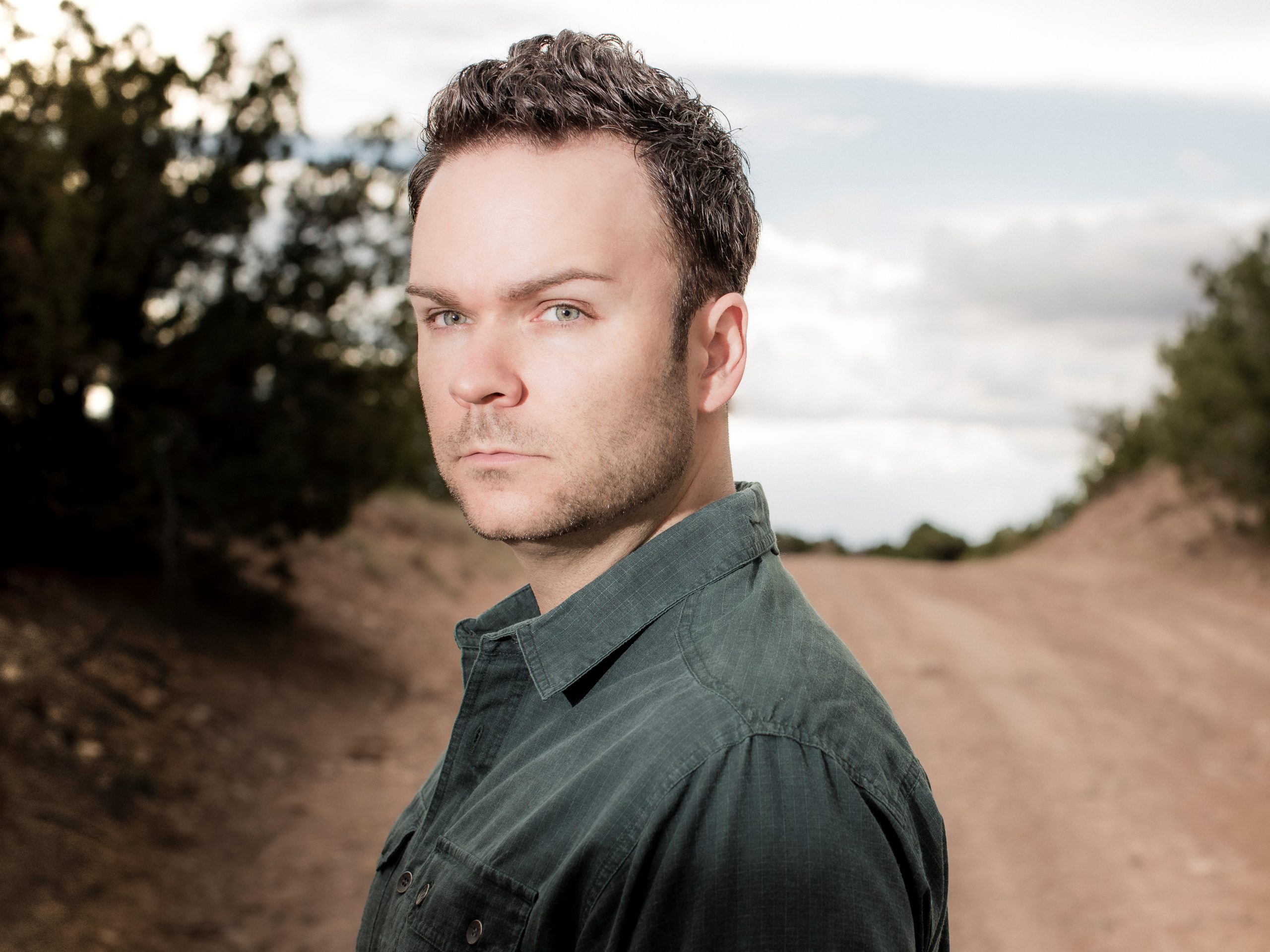 Known as one of the finest singer-actors of his generation, JUNO Award-winning Canadian baritone Joshua Hopkins has made regular appearances at the Metropolitan Opera, the Lyric Opera of Chicago, Houston Grand Opera, and Washington National Opera. In the 2020-2021 season, Mr. Hopkins made his house debut at Palm Beach Opera as Papageno in Die Zauberflöte and Silvio in Pagliacci. His engagements this season include a return to the Metropolitan Opera for the company premiere of Matthew Aucoin’s Eurydice, appearances at both Lyric Opera of Chicago and San Francisco Opera as Belcore in L’elisir d’amore and Harlekin in Ariadne auf Naxos at the Edinburgh Festival. On the concert stage, he premieres Songs for Murdered Sisters – a collaboration between composer Jake Heggie and author Margaret Atwood, personally conceived by Mr. Hopkins in remembrance of his late sister, Nathalie.

Program to include selections by Franz Schubert, Claude Debussy, and Gabriel Fauré; as well as the Vocal Arts DC premiere of Songs for Murdered Sisters.

“Joshua Hopkins’ was the finest vocal accomplishment of the night. Mr. Hopkins possesses a glistening, malleable baritone of exceptional beauty, and he has the technique to exploit the full range of its expressive possibilities.”