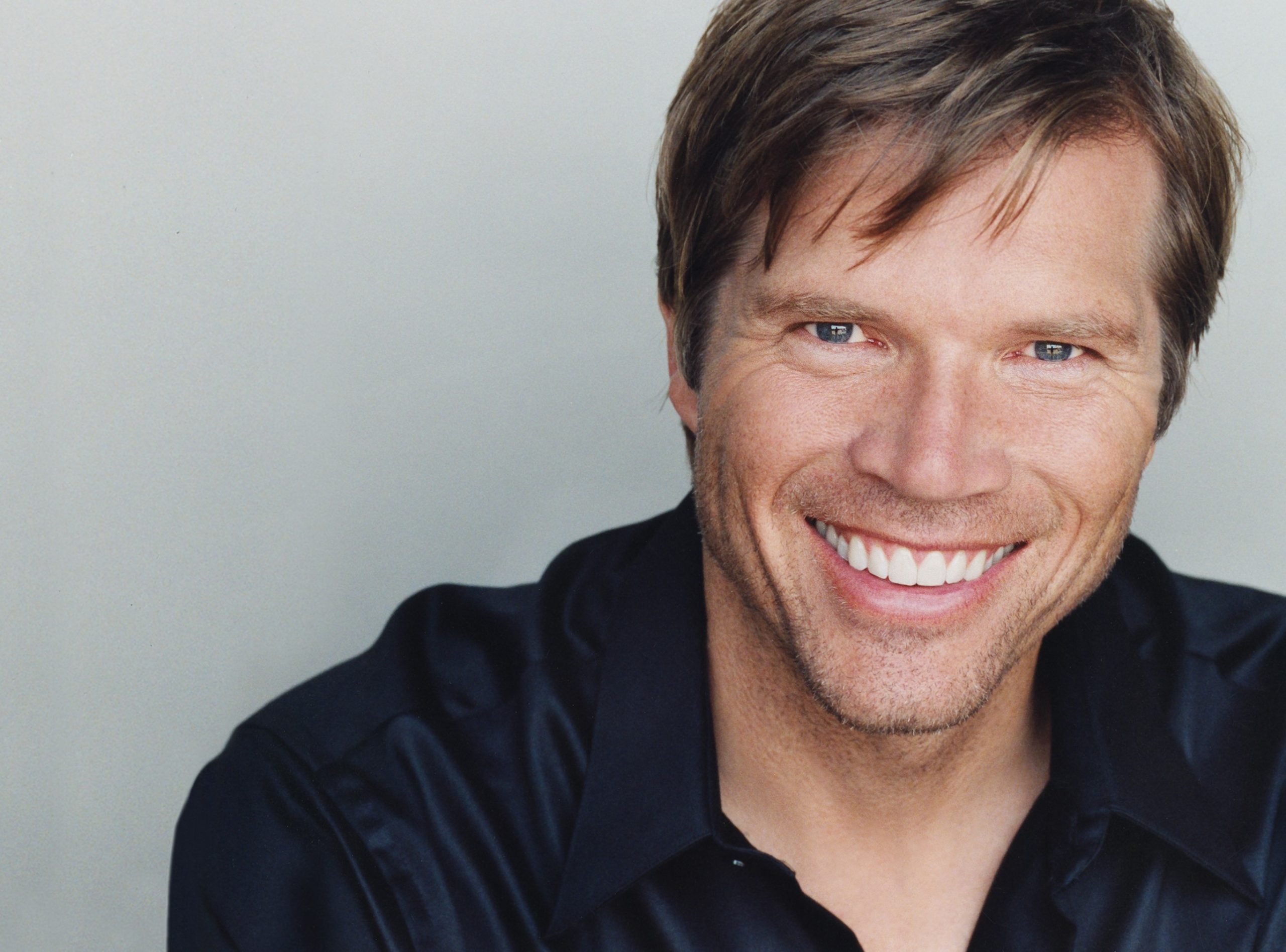 American baritone Rod Gilfry has an oaken voice as galvanizing as his considerable communicative warmth. Gilfry performed most recently in DC opposite Renée Fleming in the world premiere of The Brightness of Light by Kevin Puts, led by Gianandrea Noseda. In addition to standard repertoire, he has become a muse for many of today’s most respected composers, creating many modern roles including Stanley Kowalski in André Previn’s A Streetcar Named Desire.

For this very personal performance, Gilfry has chosen selections by two close friends and associates
based in his native California, Jake Heggie and Morten Lauridsen. Gilfry grew to befriend Jake
Heggie through creating the twin roles of Mr. Gower and Mr. Potter in Heggie’s operatic adaptation
of It’s a Wonderful Life for Houston Grand Opera and San Francisco Opera (and its subsequent
recording). Gilfry met Morten Lauridsen during his years as a graduate student at the University of
Southern California. Lauridsen’s choral setting of Agee’s poem, Sure on this Shining Night, is one of
the all-time best-selling octavos of 20th century American music; his solo setting of it as a song is
something Lauridsen wrote expressly for Gilfry.

Notes on the program from Peter Russell, General Director 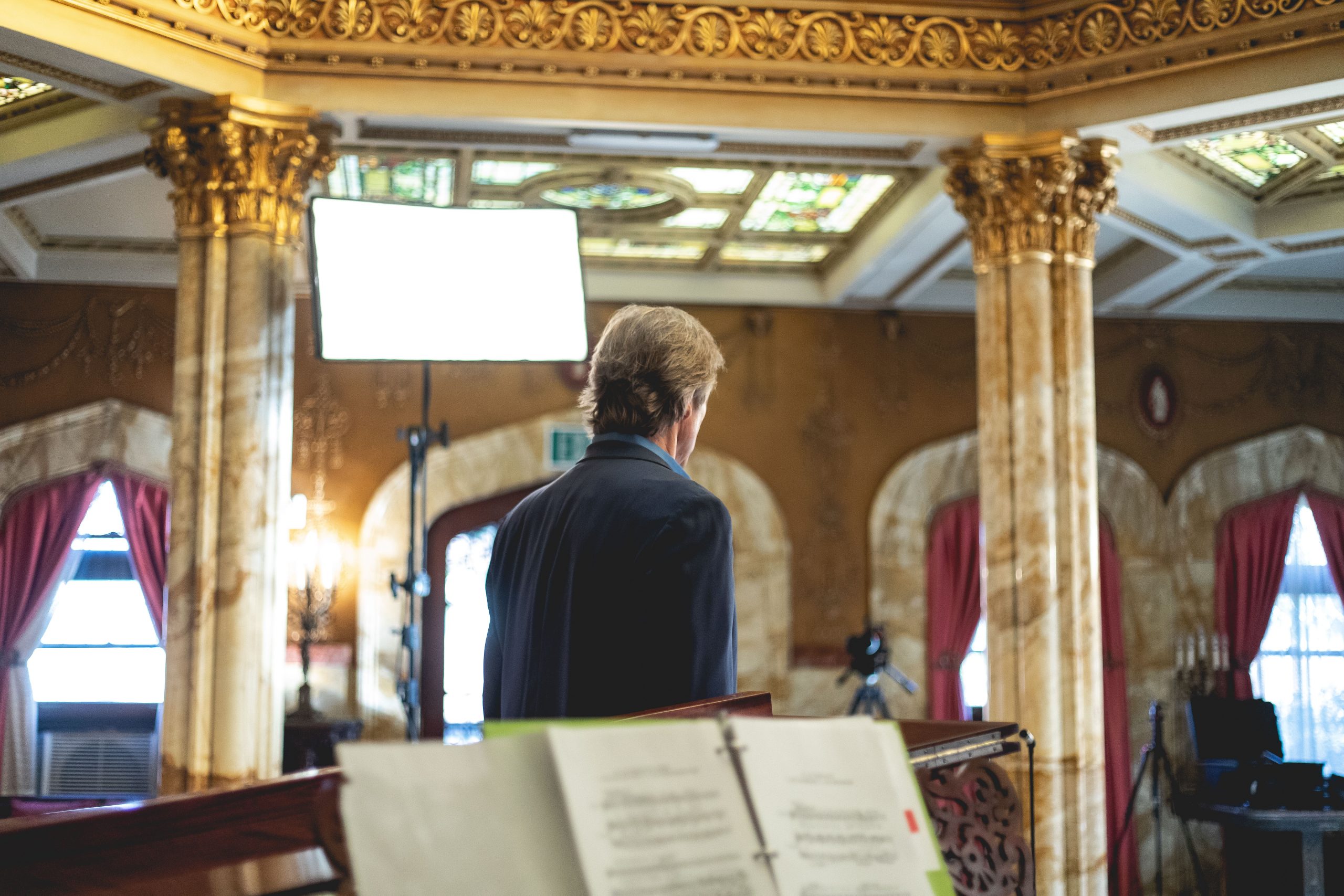 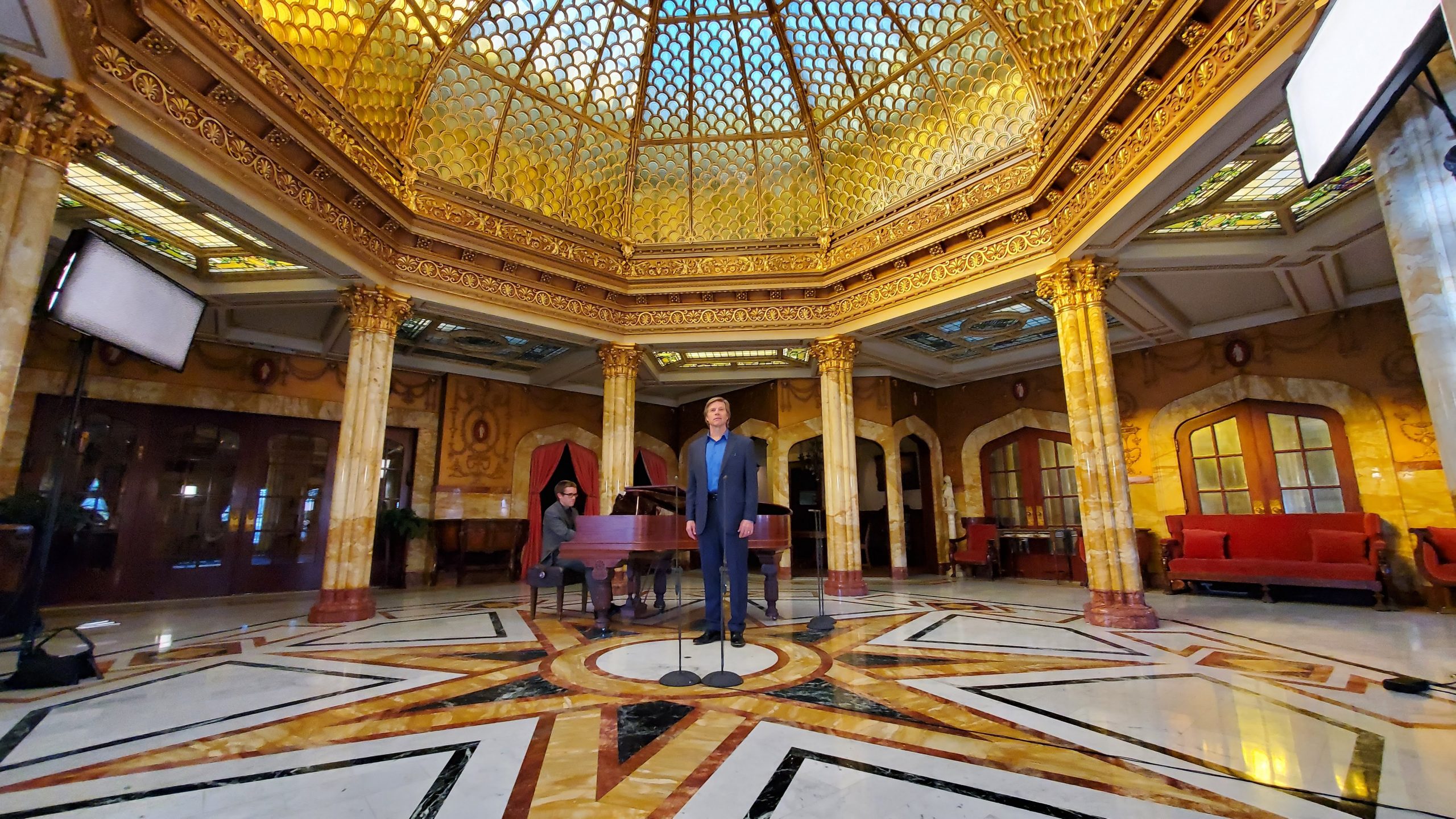 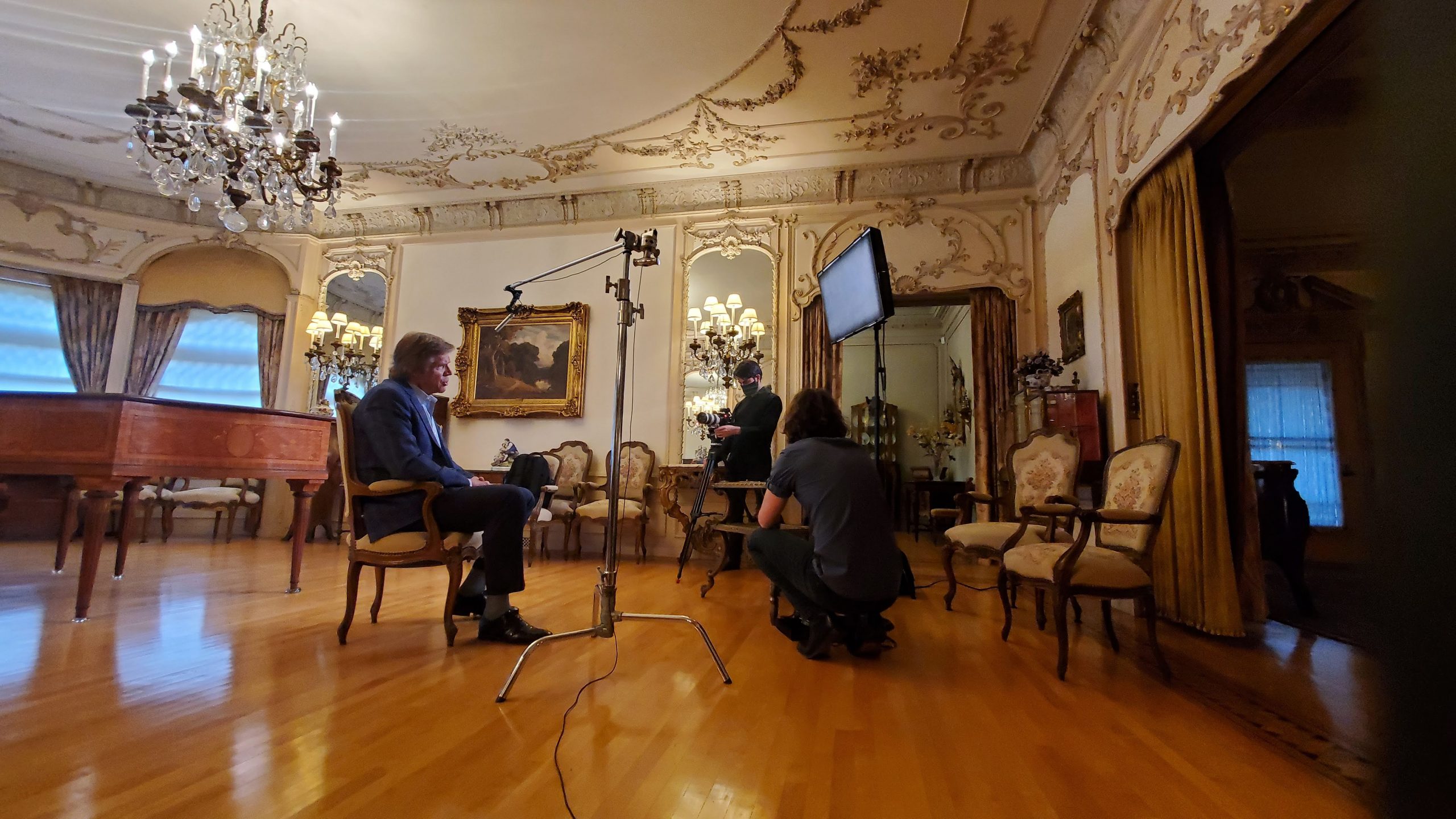 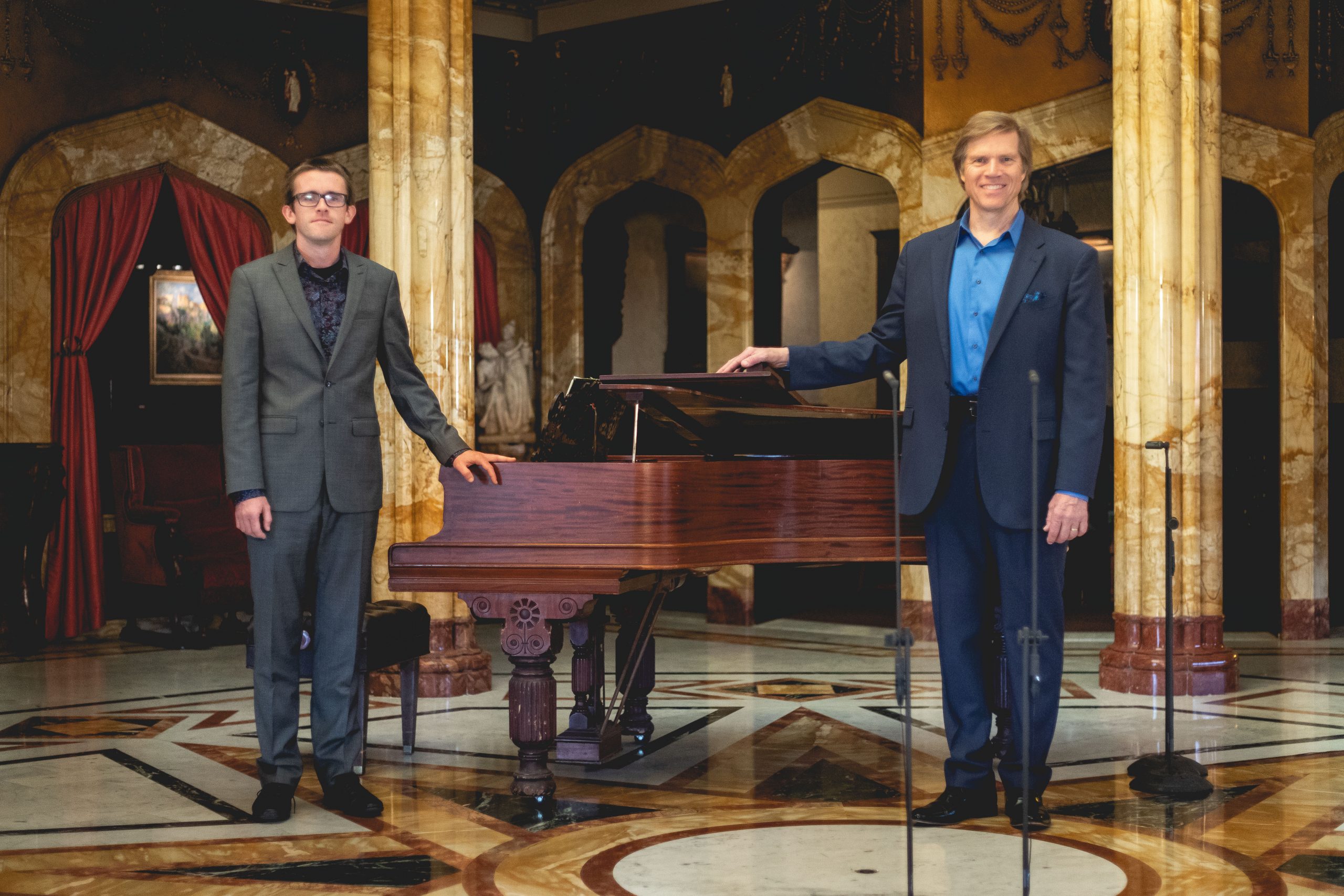 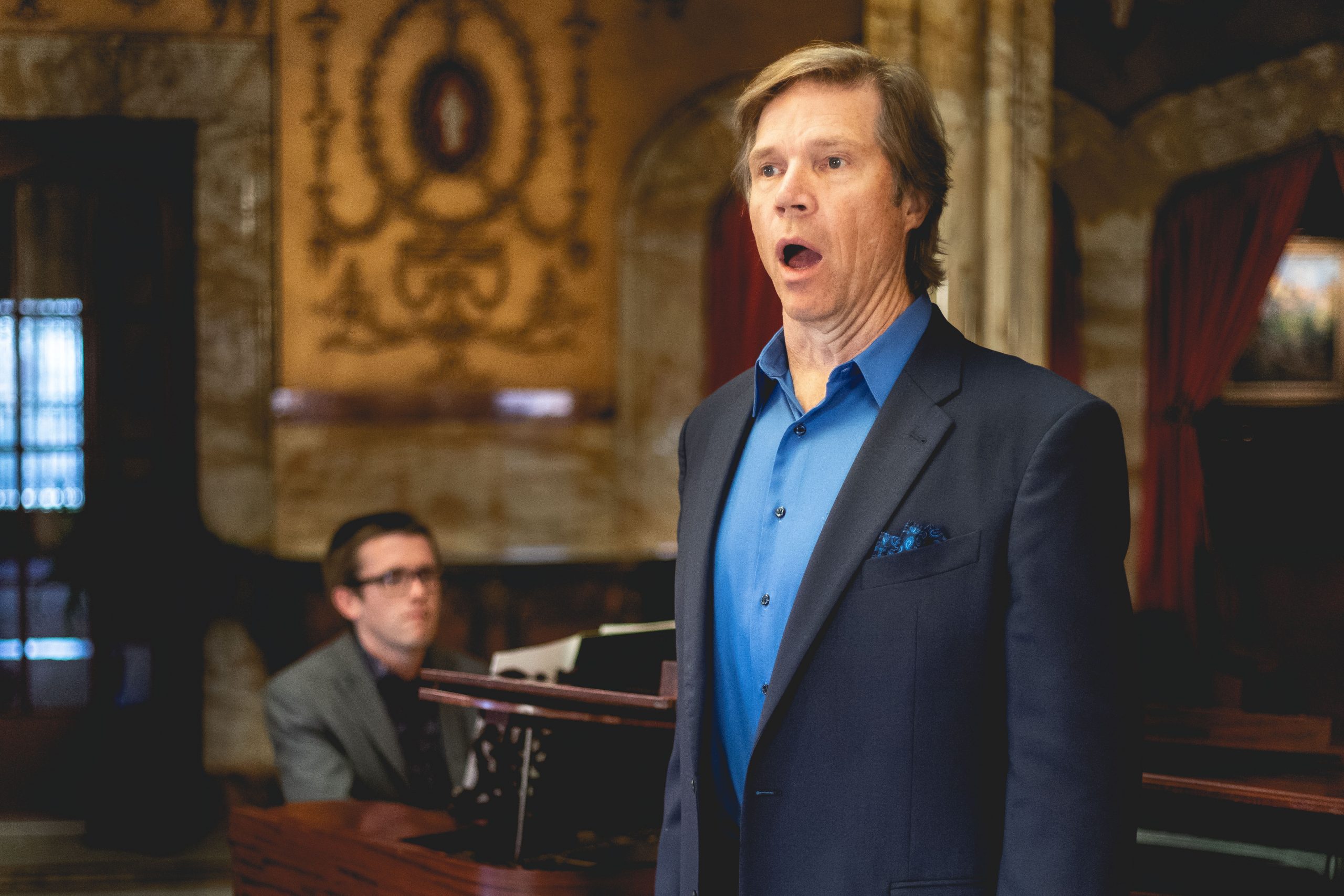 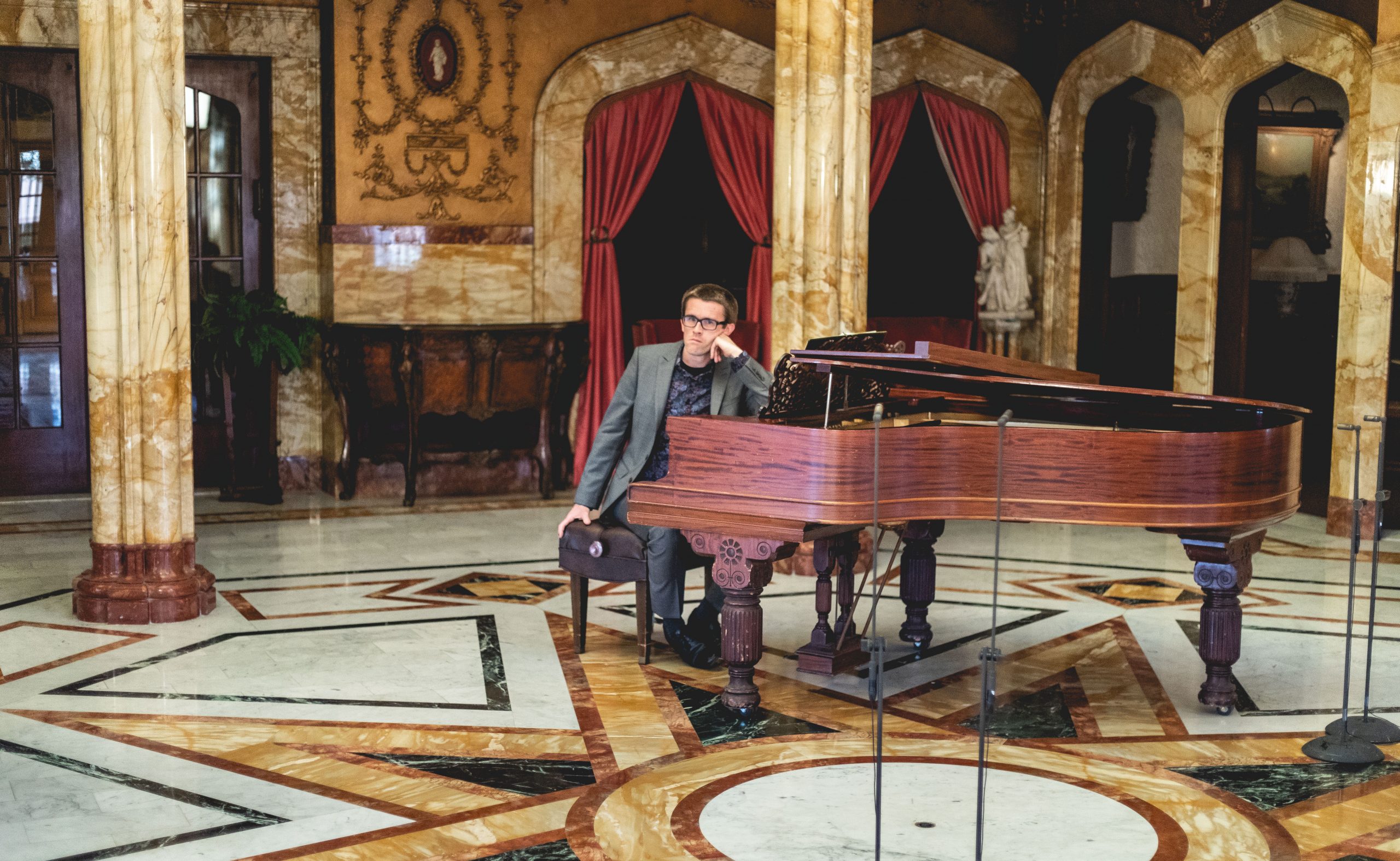 “In a tour-de-force performance, Rod Gilfry sings every phrase with crisp diction and dramatic force, delivering the music with virile energy and power or, during vulnerable moments, an aching confusion that takes you by surprise. He is becoming the go-to singer for contemporary American music.”