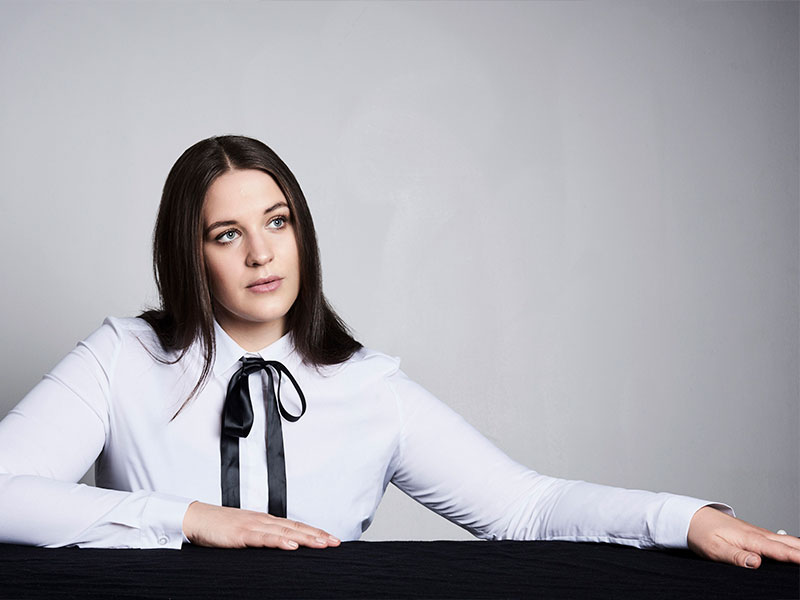 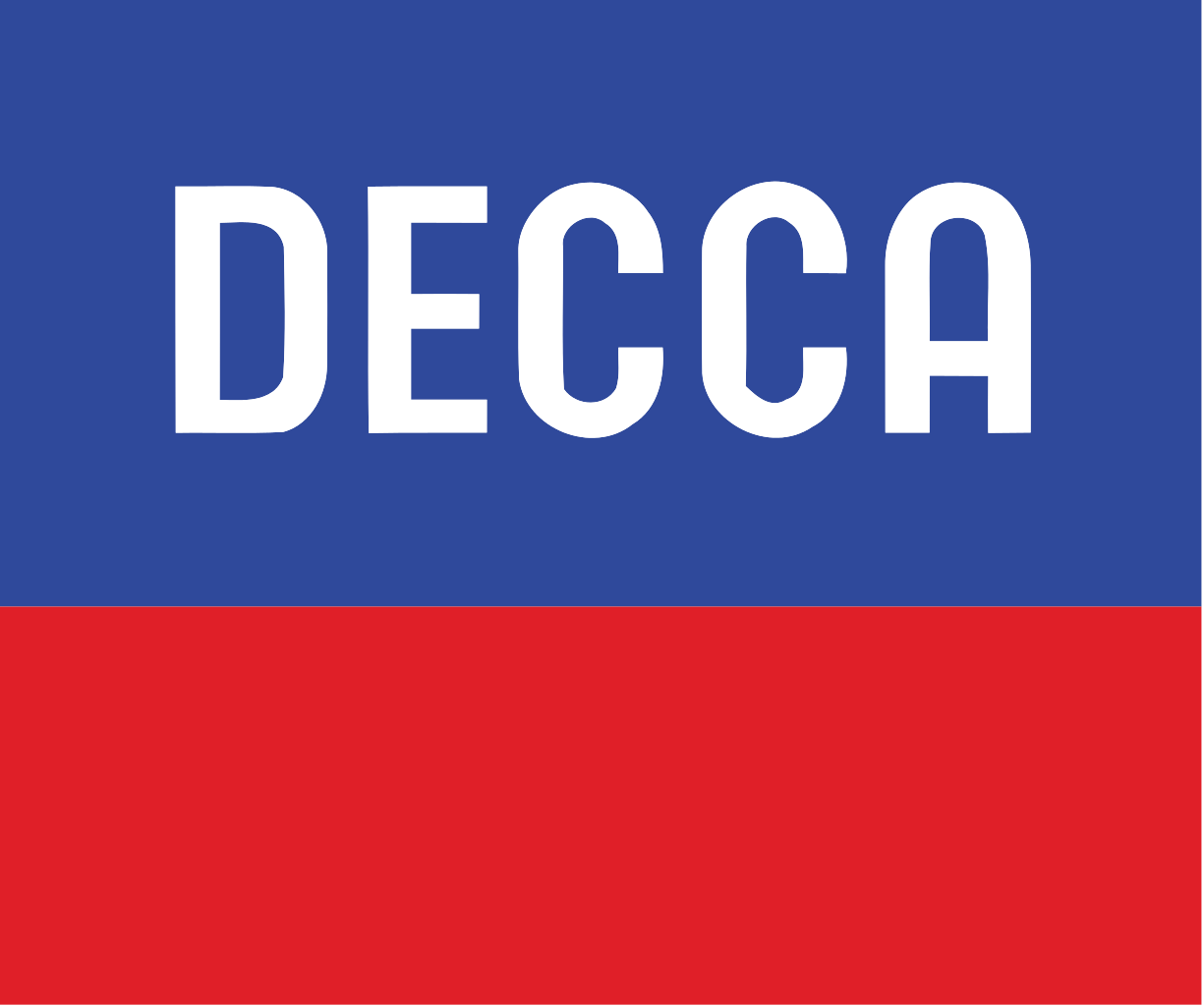 “Davidsen carefully unwrapped the complex emotions in a set of Brahms songs, deploying her gleaming power as well as elegant refinement in phrasing and German diction… The vocal tone gleamed and sparkled at the big finish of this song, but it could also darken to a glassy obsidian quality, with no weakness across a broad range. Baillieu consistently applied the correct amount of force at the keyboard to balance out his partner’s sound.”

“Although Davidsen’s ample gifts have impressed the opera world for its luminous, once-in-a-generation qualities, it is refreshing to hear her voice scaled down to a medium that draws a more striking palette of colors that are at times lost in the grandeur of the stage. Indeed, for many of the Strauss songs in this recital that Davidsen often performs with an orchestra, the artist here reveals greater depth with hairpin turns in dynamics and gradations of color and mood.”

“Central to the recital, and the piece most suitable to Davidsen’s urgent, shapely singing, is Sibelius’s 1913 tone poem Luonnotar. The text, a creation story from the Finnish Kalevala collection, inspired sweeping vocal lines encompassing two octaves, with leaps and dramatic plunges and punishing stretches in the upper voice, all child’s play to Davidsen. Throughout the huge dynamic range, her lyricism remains paramount, whether in glorious top notes or the weeping motives that accompany the birth of the world.” 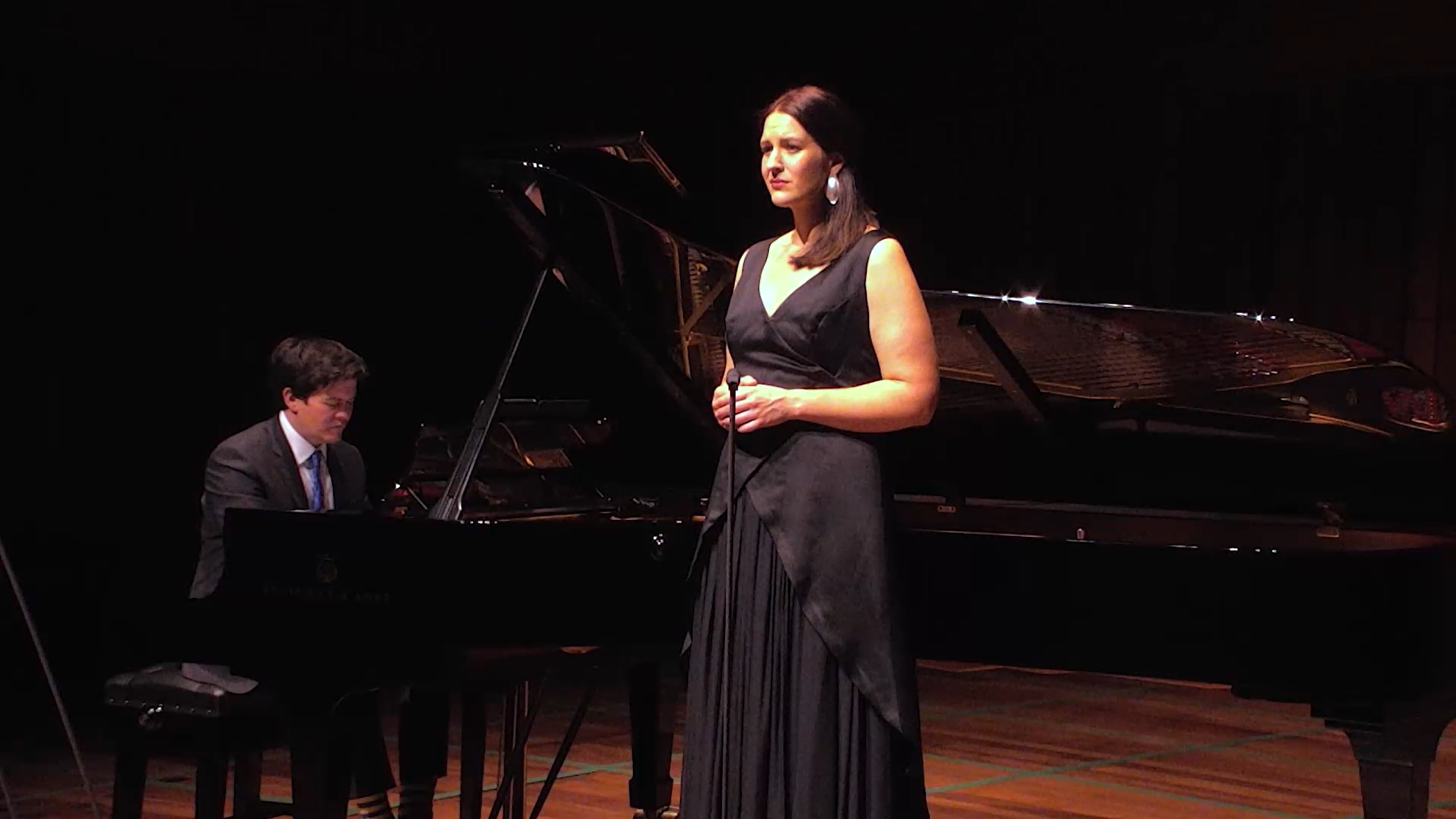 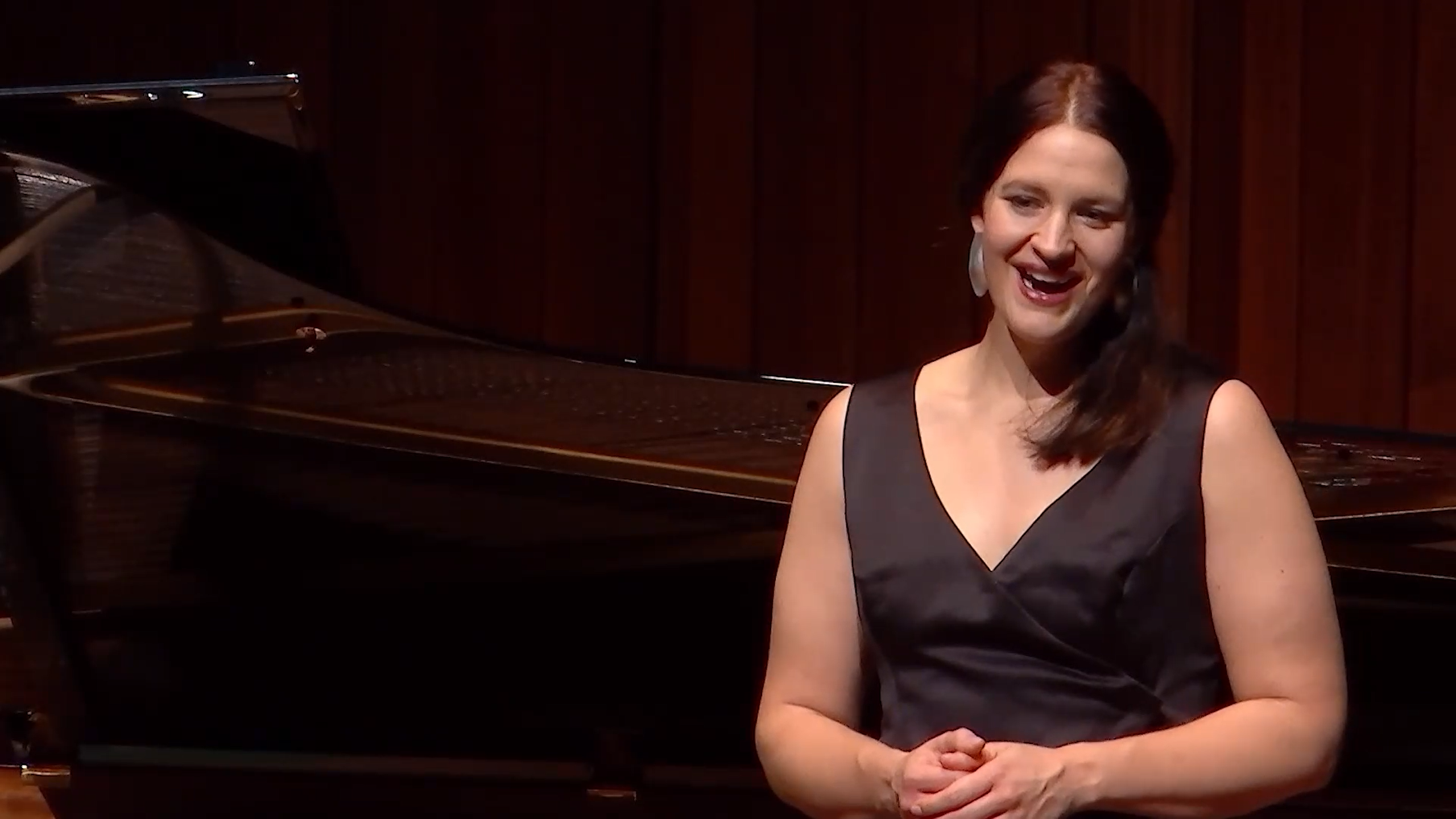 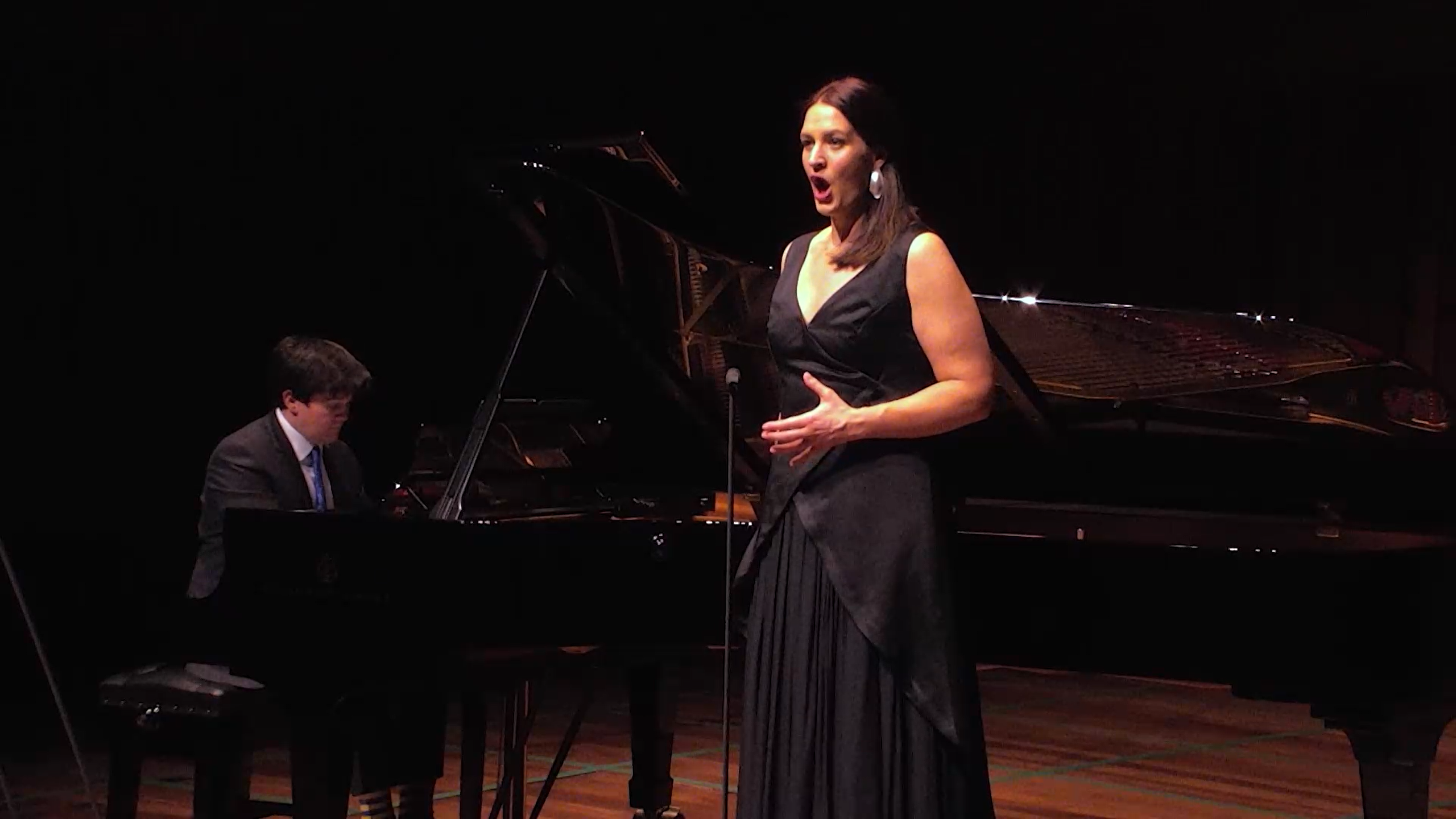 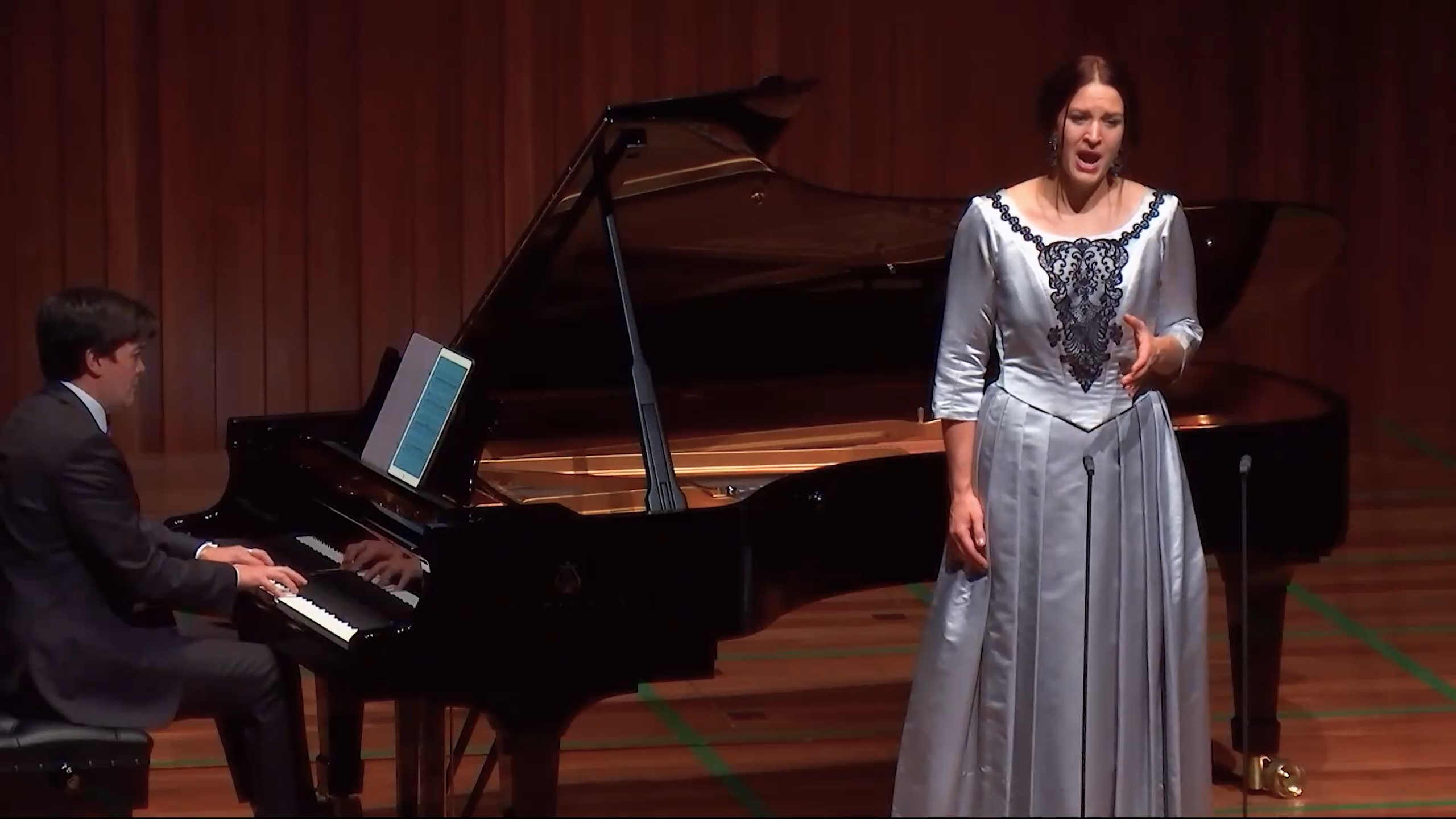 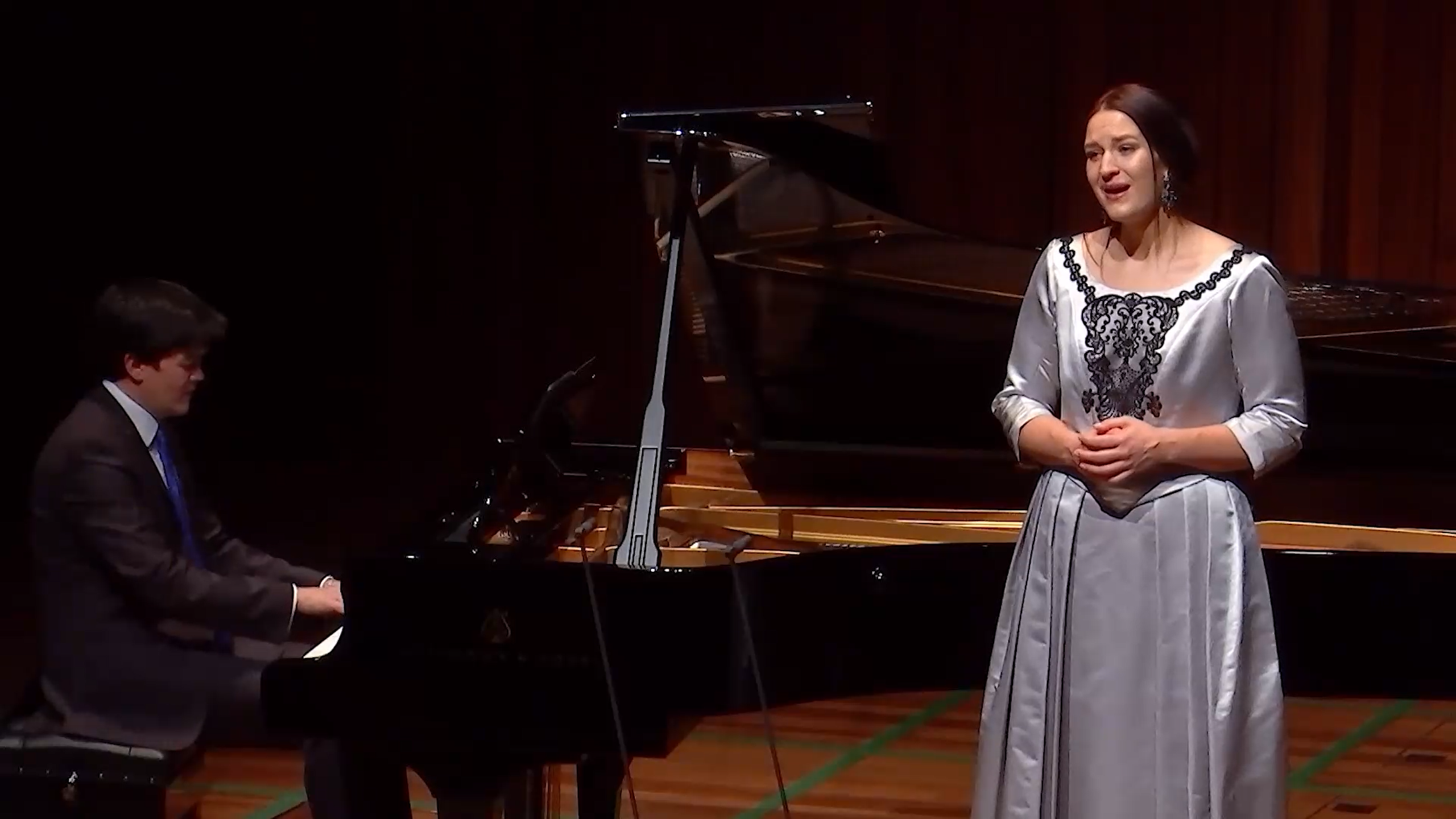 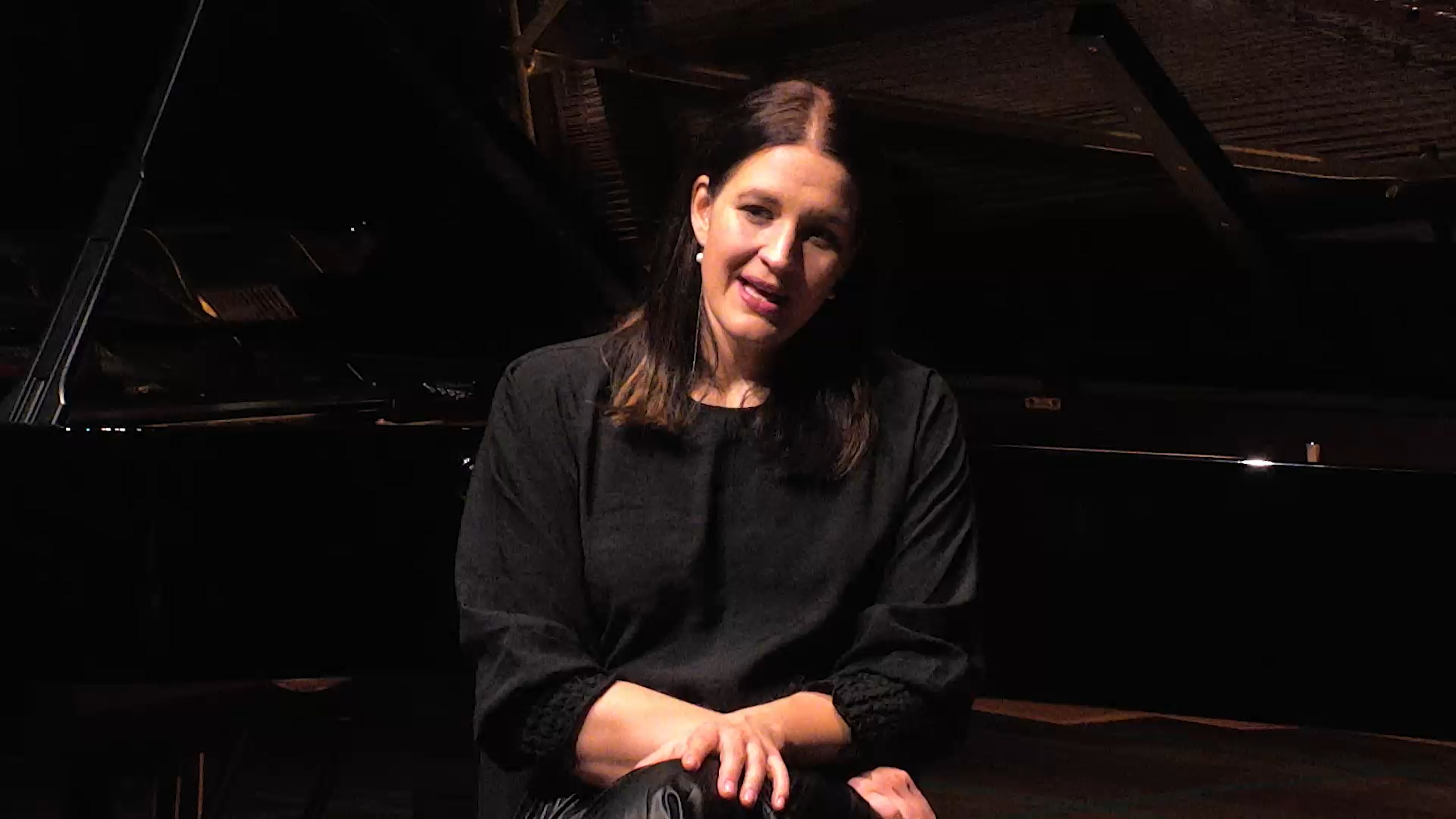 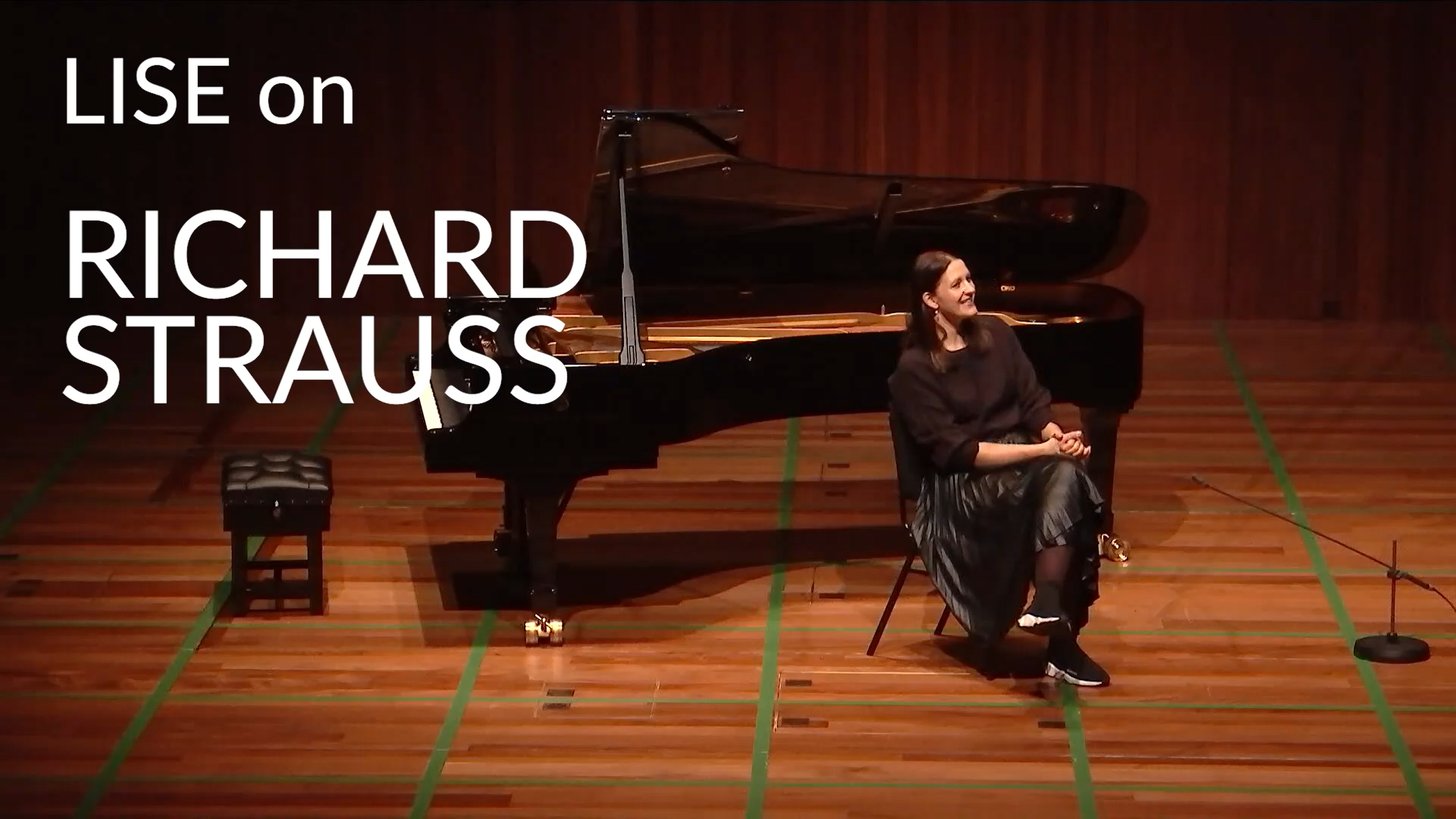 “A voice in a million…her promise is boundless, and the sheer beauty of her voice is enthralling.”