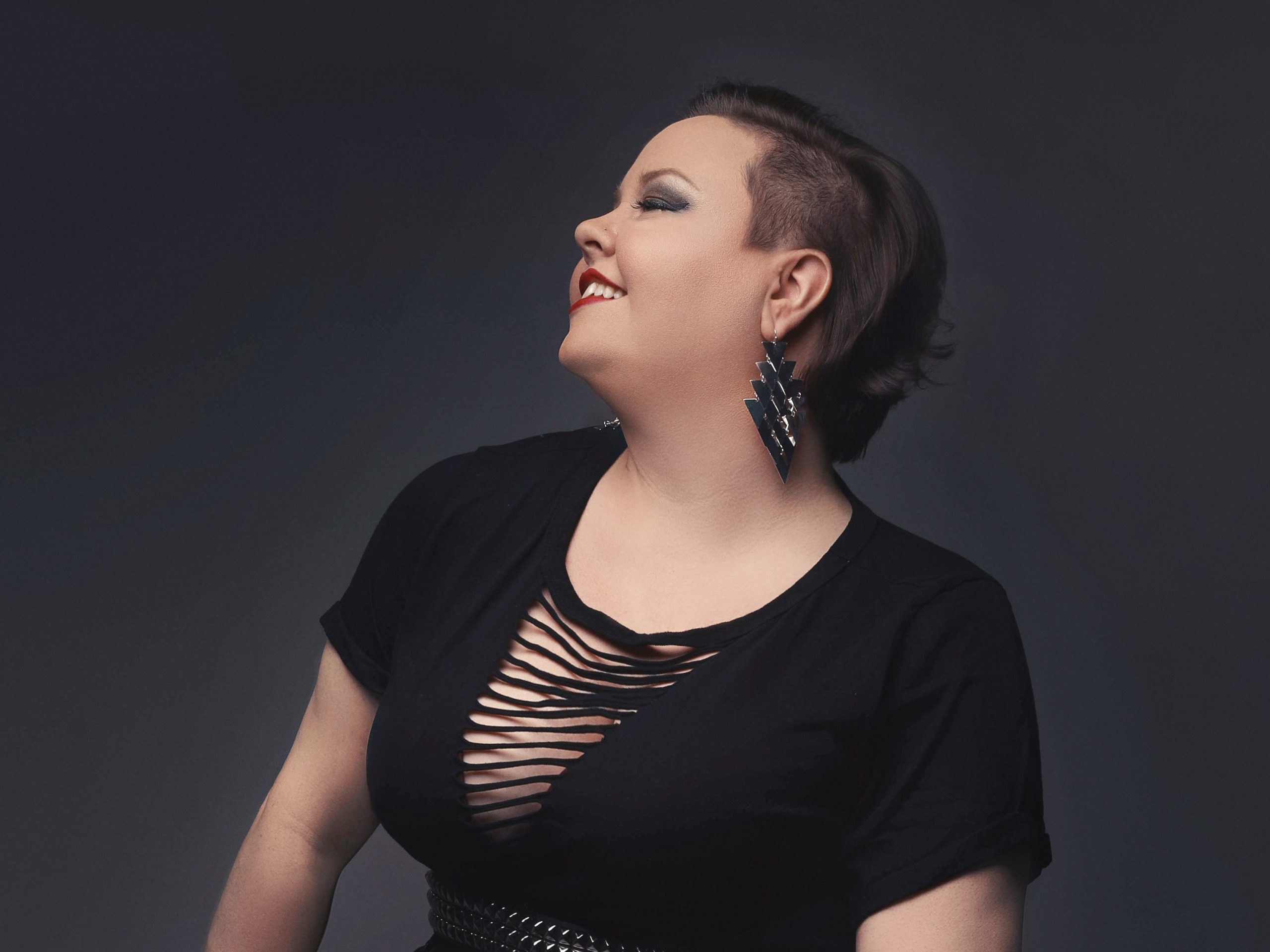 Critically acclaimed by virtually every major outlet covering classical music, American mezzo-soprano Jamie Barton is increasingly recognized for how she uses her powerful instrument offstage– lifting up women, queer people, and other marginalized voices. Ms. Barton was named 2020 Personality of the Year at the BBC Music Magazine Awards, and is also the winner of the Richard Tucker Award, the Metropolitan Opera Laffont Competition, and a Grammy nomination. In the 2021-2022 season, Ms. Barton made her hotly anticipated title role debut in Carmen at Chicago Opera Theater and returns to the Met for her first performances as Eduige in Rodelinda.

Program to include selections by Henry Purcell, Franz Schubert, Johannes Brahms, and Florence Price, as well as pieces by Mr. Heggie from their acclaimed 2020 Pentatone Classics album Unexpected Shadows.

“There’s her voice, the kind of sumptuous velvet-and-steel mezzo-soprano that fills an auditorium seemingly as easily as opening the mouth, used with sharp intelligence.”